Located on the southwestern bank of the Potomac River, Arlington, Virginia is rich with history and neighbors our nation’s capital. It’s home to the Pentagon, notable universities, and Amazon’s co-headquarters. The Ballston neighborhood of Arlington has just as impressive of a reputation, with one of the nation’s highest concentrations of scientific research agencies, including the Office of Naval Research, the Virginia Tech Advanced Research Institute, and the Air Force Office of Scientific Research.

The Ballston population is roughly 12,600, with approximately 228,000 residents in the greater Arlington area. The median age of the Ballston neighborhood is 31, and there’s a 1:0:1 male to female ratio. About 27% of Arlington residents speak a language other than English at home.

Arlington has a median household income of $117, 374, with the highest paying industries in the area being Public Administration, Utilities, and Finance & Insurance. Roughly 75% of the local population has a bachelor’s degree or higher. Common degrees pursued by Arlington students include General Business, Nursing, and Information Technology. The area has a 7.6% unemployment rate.

Arlington’s median property value is approximately $669,000. Nearly 44% of residents own housing, with the majority of the population renting. The average commute time is 27 minutes, with 52.2% of residents driving themselves and 26.5% using public transportation options.

Arlington crime rates are 60% lower than the national average, and violent crime rates are 70% lower. Ballston-Virginia Square is rated as safer than 76% of Virginia cities, with residents having a 1 in 98 chance of becoming a crime victim.

The Ballston area features a variety of premier dining and shopping options. The neighborhood is home to 1.1M square feet of retail space and over 60 restaurants, making it a desirable place to live for locals who enjoy going out. 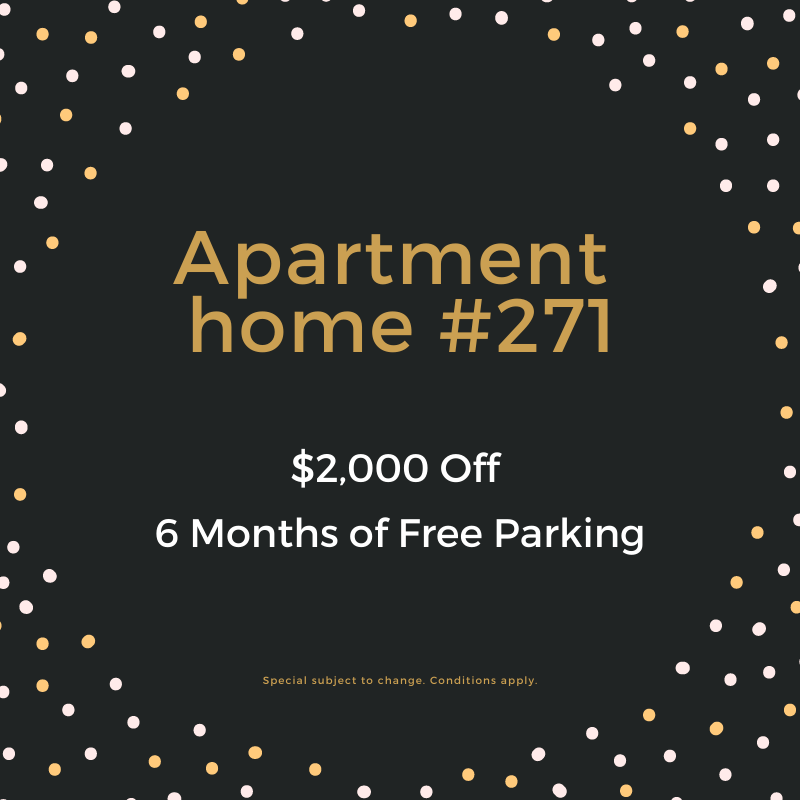